Why An Epidural Isn’t Always So Helpful 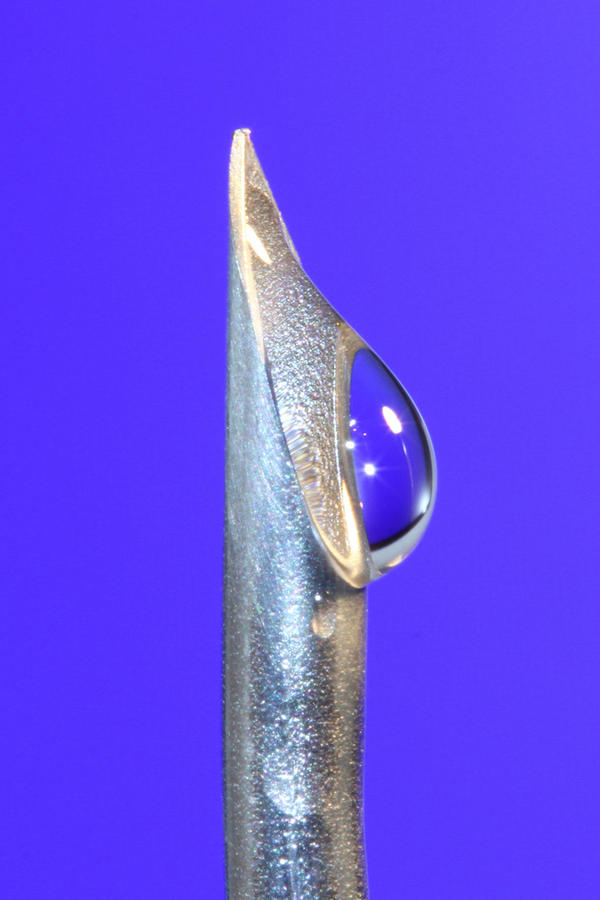 When women are preparing themselves for childbirth, many request an epidural without really thinking about the negative impacts it might have on their bodies or their children’s bodies. An epidural seems like a dream come true: a way to experience the miracle of childbirth without the excruciating pain. It is important to realize, however, that pain is simply a part of the childbirth process, and there is no way to escape it completely. Once one has embraced this fact, one will be able to make a more educated decision based on the long list of disadvantages of an epidural, which far outweigh its advantages.

In the debate of natural birth vs epidural, the childbirth process, as most women argue, is the most painful experience of their lives. Women feeling this pain, naturally, would do almost anything to make it go away. In the heat of the moment, it can be too much to bear. This is why most women, including those who had previously decided to go without one, wind up requesting an epidural during childbirth. There is no doubt that an epidural provides great relief and protects babies from other medications that could be administered, but its benefits end there.

An epidural is administered into a woman’s spine by means of a very long needle. This process is very uncomfortable, but once the medication takes effect, many would argue that it is worth it. When a woman receives an epidural, however, she loses feeling in the lower half of her body. This means that she also loses a great deal of muscle control. Without this control, women are not able to push as efficiently as normal, and doctors are forced to use many more harsh tools in order to remove the babies from their birth canals.

There are plenty of other risks associated with epidurals including longer delivery time, increased risk of C-sections, increased risk of low blood pressure and fever, and often a need for oxytocin, a medication which stimulates uterine contractions. As one can see, an epidural may require several counteractive medications, which put one’s child at a much higher risk.

In addition to these negativities, however, there is also the risk of an epidural being administered incorrectly. Because these treatments are placed into the spine, one can obtain spinal bruising or even permanent damage from an epidural.

Before one accepts any sort of medication, one should always do the research and make sure that its benefits outweigh its faults; in the case of natural birth vs epidural usage, they certainly do not.

If you have decided to have a Natural home Birth, we suggest that you check out our revolutionary natural, drug free product that will reduce pain during birth. Find it at our Laboraide Shop.